Andy Gohl is a local hero, two-time Winter Olympian and World Class Freestyle skier. Freestyle skiing is the art of performing aerial flips and spins whilst negotiating the slopes, and can include skiers sliding across rails and boxes on their skis. Andy has competed at World Cups across several different freestyle disciplines including Slopestyle, Halfpipe and Big Air competitions as well as competing at two Winter Olympics.

Halfpipe at the Winter Olympics is quickly becoming one of the most hotly anticipated events of the Games. It’s still a relatively new discipline but it’s short, action-packed and easy to follow. Specialising in Halfpipe, Andy has competed as an Austrian athlete in the 2014 Winter Olympics in Sochi and the 2018 Winter Olympics in PyeongChang where he finished as the highest placed European competitor and placed 8th overall.

Born and raised in St Anton am Arlberg, Andy began skiing with the Ski-Club Arlberg as a youngster and broke onto the freestyle scene aged 14 when he showed promising talent, placing 2nd in “The North Face Ski Challenge”. Following that, Andy was called up to the Austrian National Ski Team in 2013 and made his World Cup debut at nineteen years old.

We continue to work with Andy to restore mobility and strength post injury, as well as developing his lower limb strength and shock absorbency. All are crucial characteristics of his discipline. 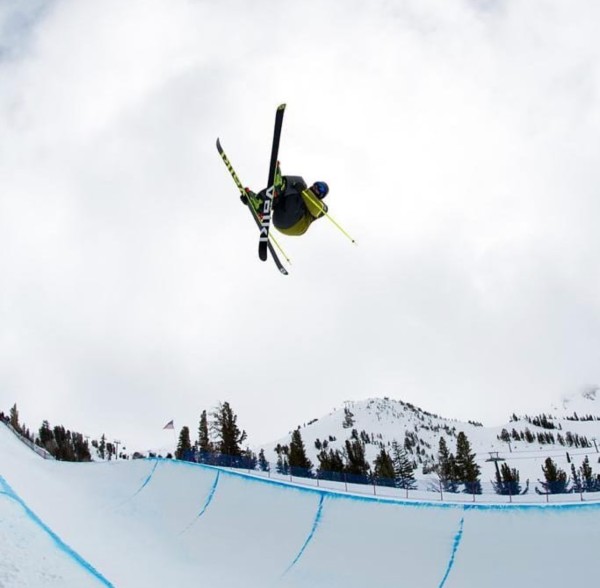