Christian Borgnaes is quickly becoming one of the best skiers of Austria. Local to Sankt Anton am Arlberg, he has lived and breathed skiing since childhood. Graduating last season to become a member of the Austrian World Cup Team, he races in the Giant slalom and Super-G disciplines, in which he was Austrian Champion 2020 for both.

After beginning his competitive career at the age of 10, Borgnaes has gone from strength to strength, grasping several titles and strong results. Some including; Two Austrian Championship wins, several top results in the European Cup and four FIS Race triumphs. After all these achievements, this year Christian has his sights set on a World Cup Podium and Olympic selection.

Christian is not just talented, he is also a warrior having recovered from three ACL reconstruction surgeries and multiple heavy injuries. Following discussions with the coaches at the Austrian Ski Federation, we at Alpine Sports Physio are working with Christian, alongside his performance team to help keep him in peak physiological condition.

These athletes put their bodies through immense force, which requires such finely tuned strength. We are delighted to be a part of his up and coming journey to victory!

“Working with the team from Alpine Sports Physio has lifted my performance to the next level and the professional standard and expertise of them is second to none!”
– Christian Borgnaes, June 2021 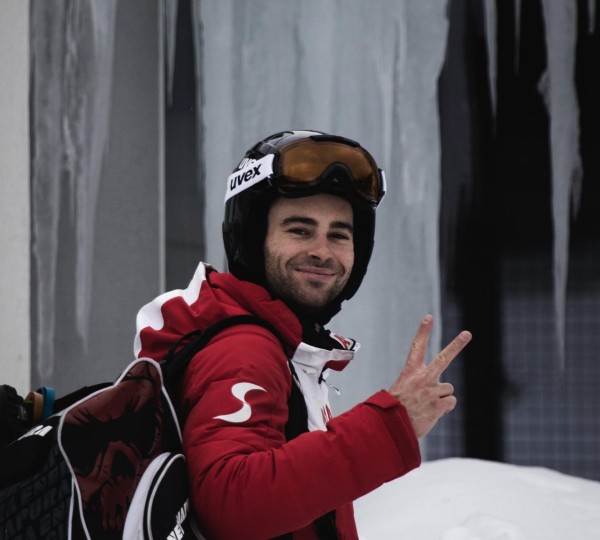 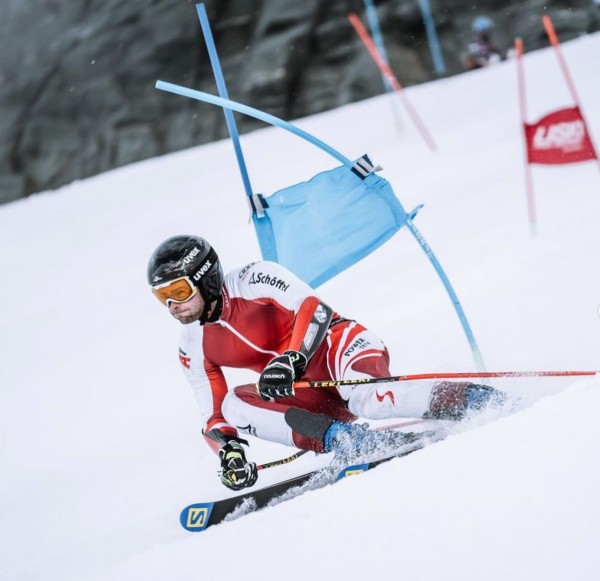